Flash News
Irony of Palm Oil Plantation Governance in Indonesia
Palm Oil Biodiesel B40 Road Test Will be in the February 2022
FFB in South Sumatera in the Second Period – January 2022 Is Rp 3.299,83/Kg
FFB in Riau on 19 - 25 January 2022 Gets More Expensive to be Rp 3.470,52/Kg
Anti-climax of Palm Oil Cultivation
2021 Tax Revenue in Riau Increased from CPO and Derivative Taxes
Finally, The Corruptors of Palm Oil Seed Procurement in West Sulawesi is Put in Jail
The People in Air Tami Blocked Access of Palm Oil Company
Get Lucky, The Father of Vanessa Angel Gets Offer Palm Oil Plantations, If…
Palm Oil Plantations Prospect in East Kalimantan Could be 1,37 Million Hectares
Many Producers Join to Provide Palm Cooking Oil in Economic Price
Ministry of Industry Supported 11 Million Liters of Palm Cooking Oil in 11 Retailers
FFB in North Sumatera on 12 - 18 January 2022 Slightly Increases to be Rp 3.423,52/Kg
FFB in South Sumatera in the First Period - January 2022 Gets Cheaper to be Rp 3.055,46/kg
FFB in Riau on 12 - 18 January 2022 Significantly Increases to be Rp 3.411,31/kg
SMART Still Focuses the Domestic and Exports for Downstream Products
Astra Agro Socialized Breast Cancer to the Partners
SSMS Will Escalate Digitalization in Plantations and Mills
Palm Oil Has Become the Life Breath of Family
Malaysia Is Difficult to get Palm Oil Workers 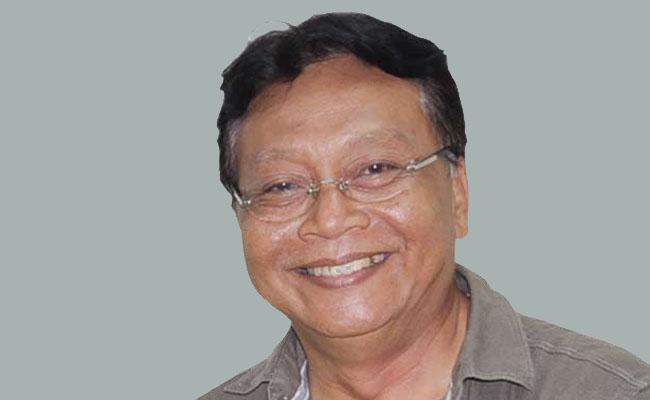 
The system, which is claimed to be one of the best in the ranks of national oil palm plantation companies, has been well established and implemented consistently by Astra Agro until now.


The system is oriented towards high quality results, through the use of superior seeds, plantation arrangement, good fertilization and maintenance techniques, and post-harvest handling. As a result, the productivity of fresh fruit bunches (FFB) is very high, namely 24 tons/ha/year with 26% oil content.


In addition, it is also important for the company to build good relations with the surrounding community. Astra Agro is a pioneer in the implementation of community socio-economic programs through the concept of community development which was introduced in 1996.


In a quality-oriented system, which is to create plantations with the best quality, and land intensification in order to pursue high productivity. Companies also focus less on expansion and more on specializing certain aspects with a more prudent approach. Furthermore, quality-oriented systems are less likely to diversify its business and expand to derivative products.


"Astra Agro adheres to the principle of conservative palm oil plantations, and it is proven that this company is the 'best' oil palm grower in Indonesia," said Arie. Arie at that time also wanted to make Astra Agro a national palm oil company capable of producing qualified human resources in their fields. It's like being the “citibank” of palm oil companies, according to Arie.


Therefore, one manager must recruit two candidate managers. "The principle of plantation workers is control, detail, and routine," he said. Arie, who graduated from Padjadjaran University in Bandung in 1977, saw that the future challenges of the national palm oil industry were even tougher to come from within the country.

For example, this industry is very full of regulations, there is a lot of overlap, so that it threatens the certainty of doing business in the future. “This is the challenge of managing an oil palm plantation business in Indonesia. After all, the palm oil business is still attractive and in great demand, because this is the future industry of the world,” he said. (T2)

This article was published in InfoSAWIT, January 2013 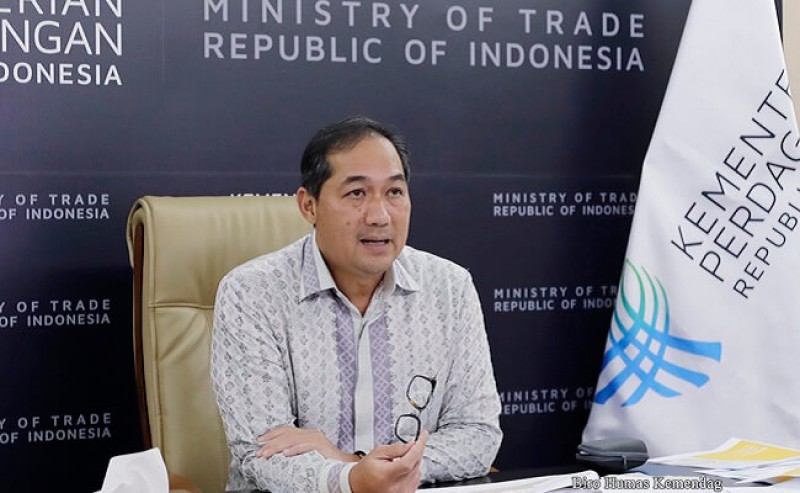 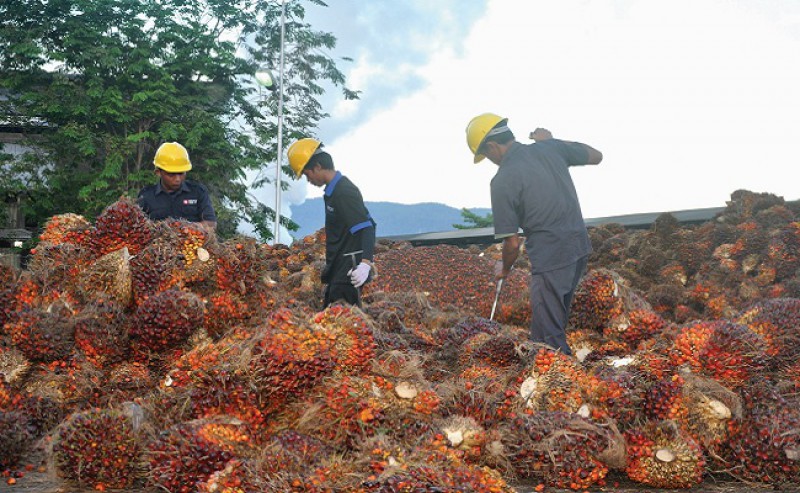 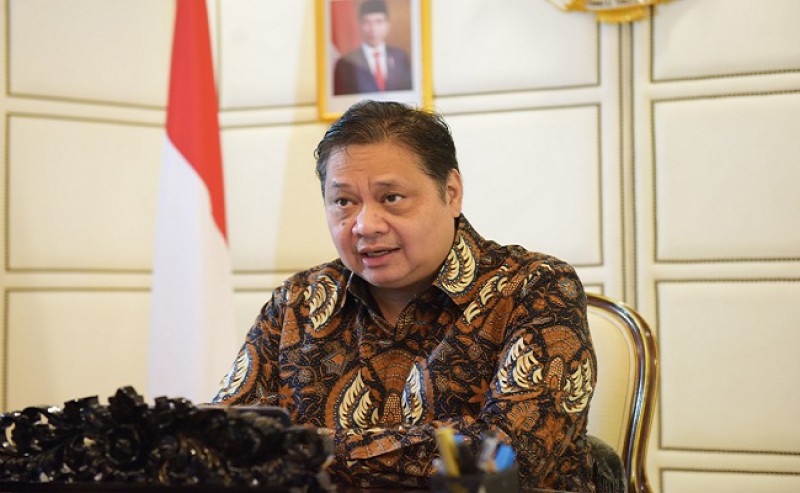 The Government Prepared Rp 7,6 Billion to Get Economic Price 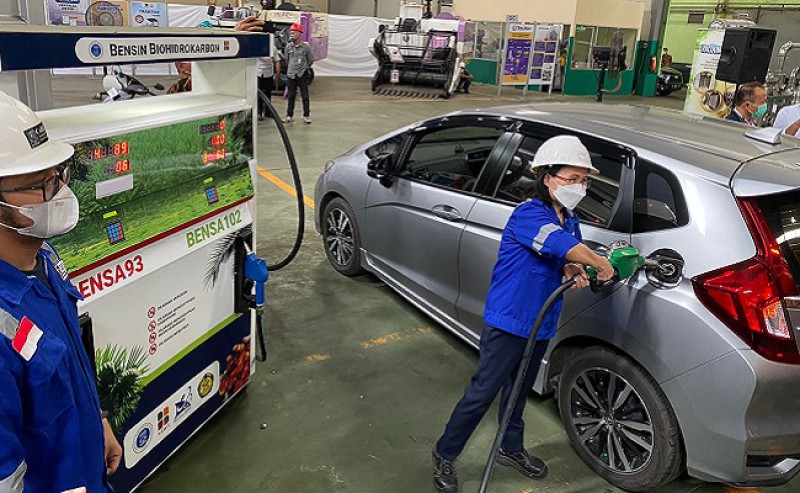 India’s Palm Oil Imports Could be Decreasing in 2022 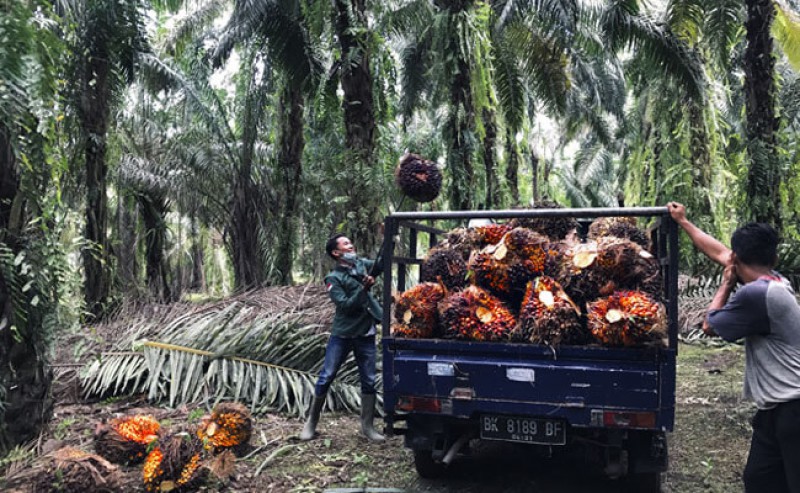 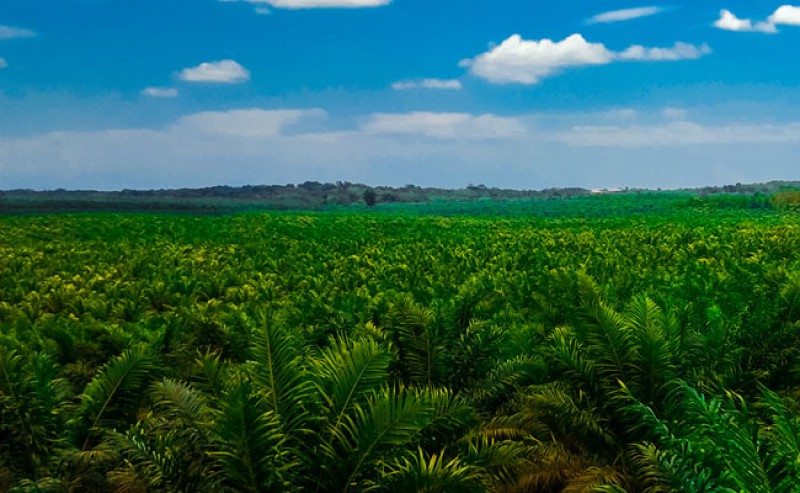 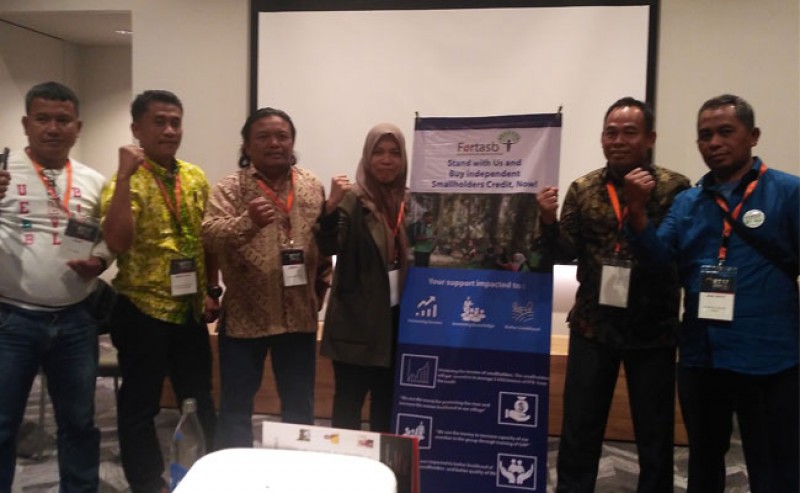 It is Time for Smallholders to Act; Narno & Rukaiyah Rafiq Are BOG RSPO 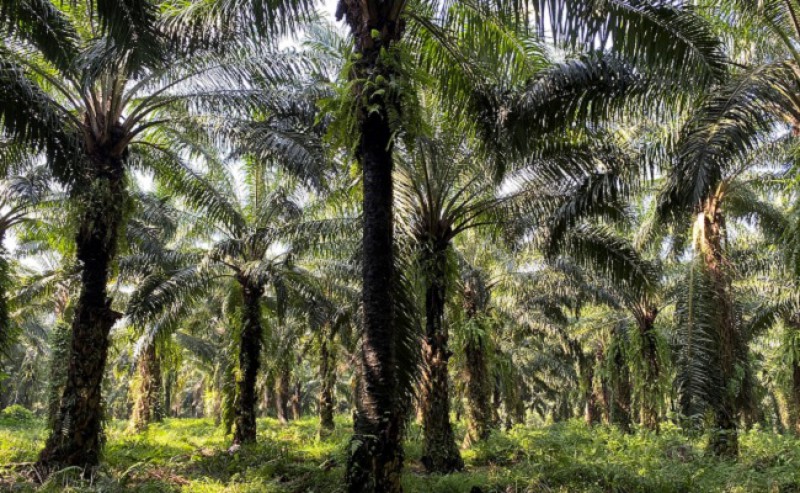 To Increase Smallholders’ Economy, PFMA Supports in Many Programs 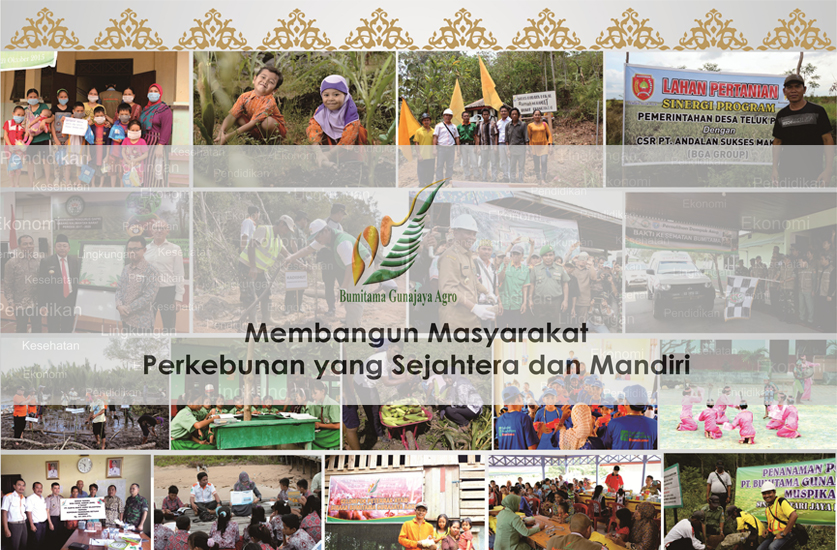